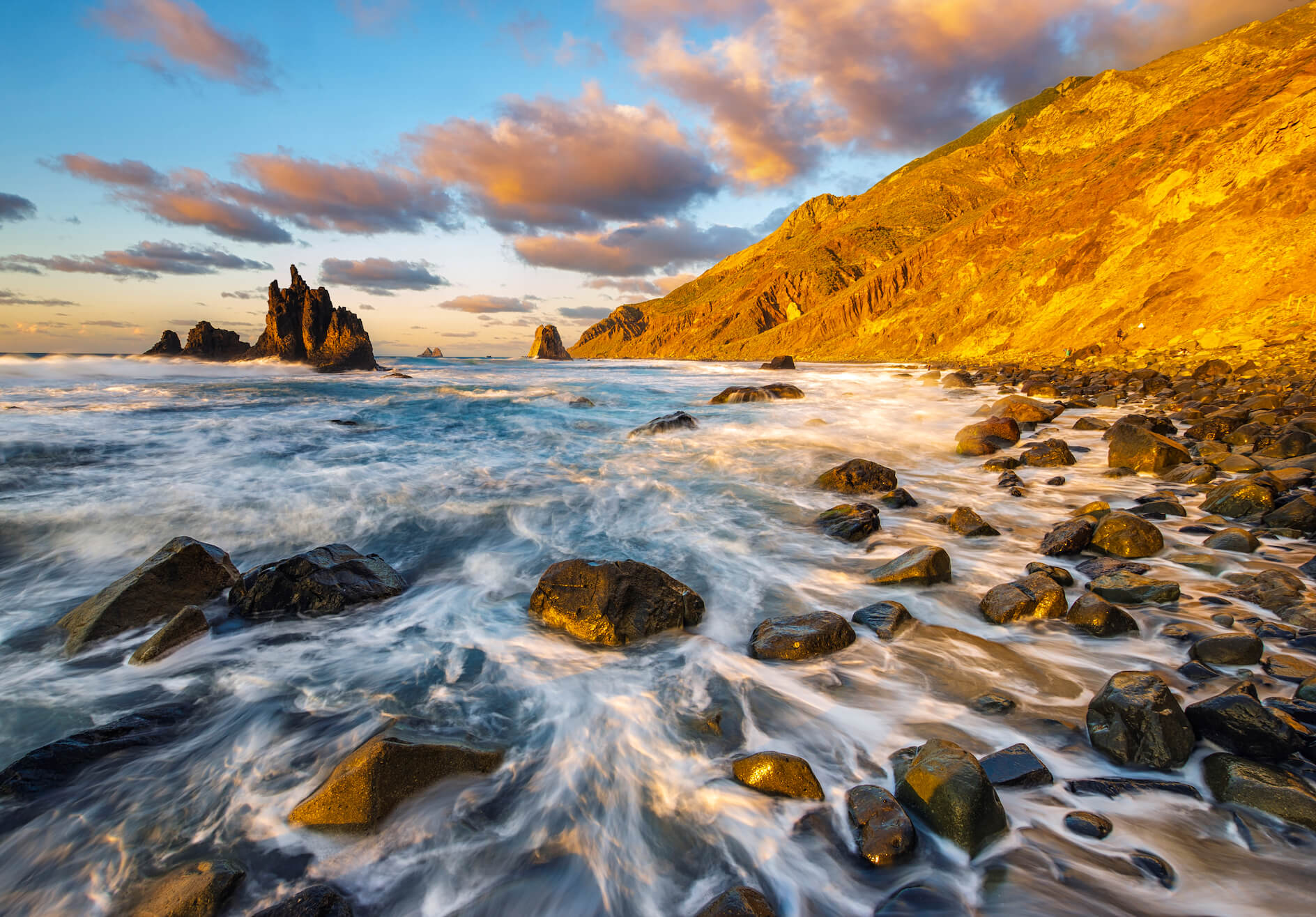 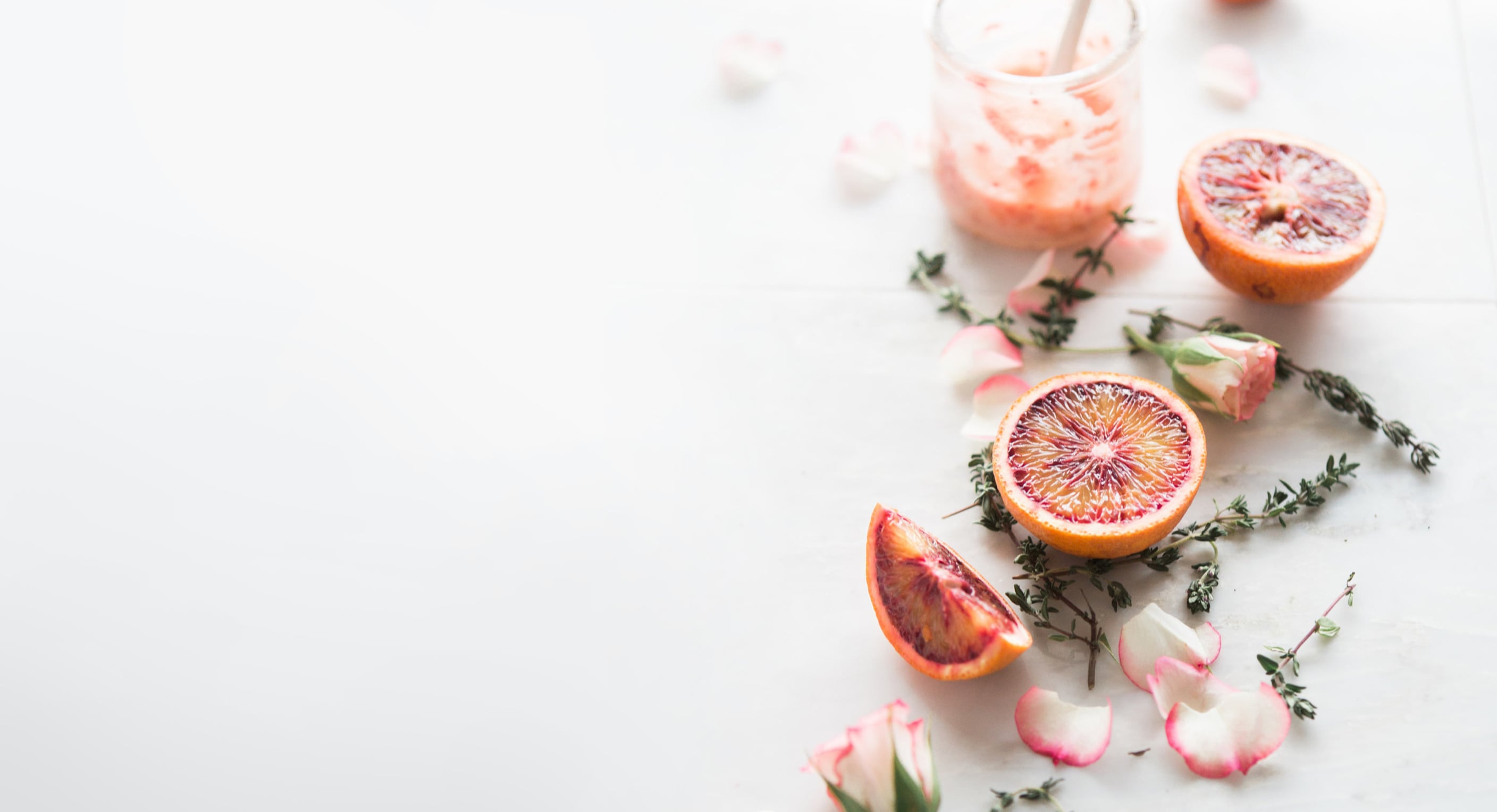 Recently, a new concept has gradually given importance to the environment of the embryos during the periconceptional period and to the nutritional quality of the mother in the onset of chronic diseases such as diabetes and cardiovascular diseases. This is called in English "developmental origin of health and disease" or DOHaD. 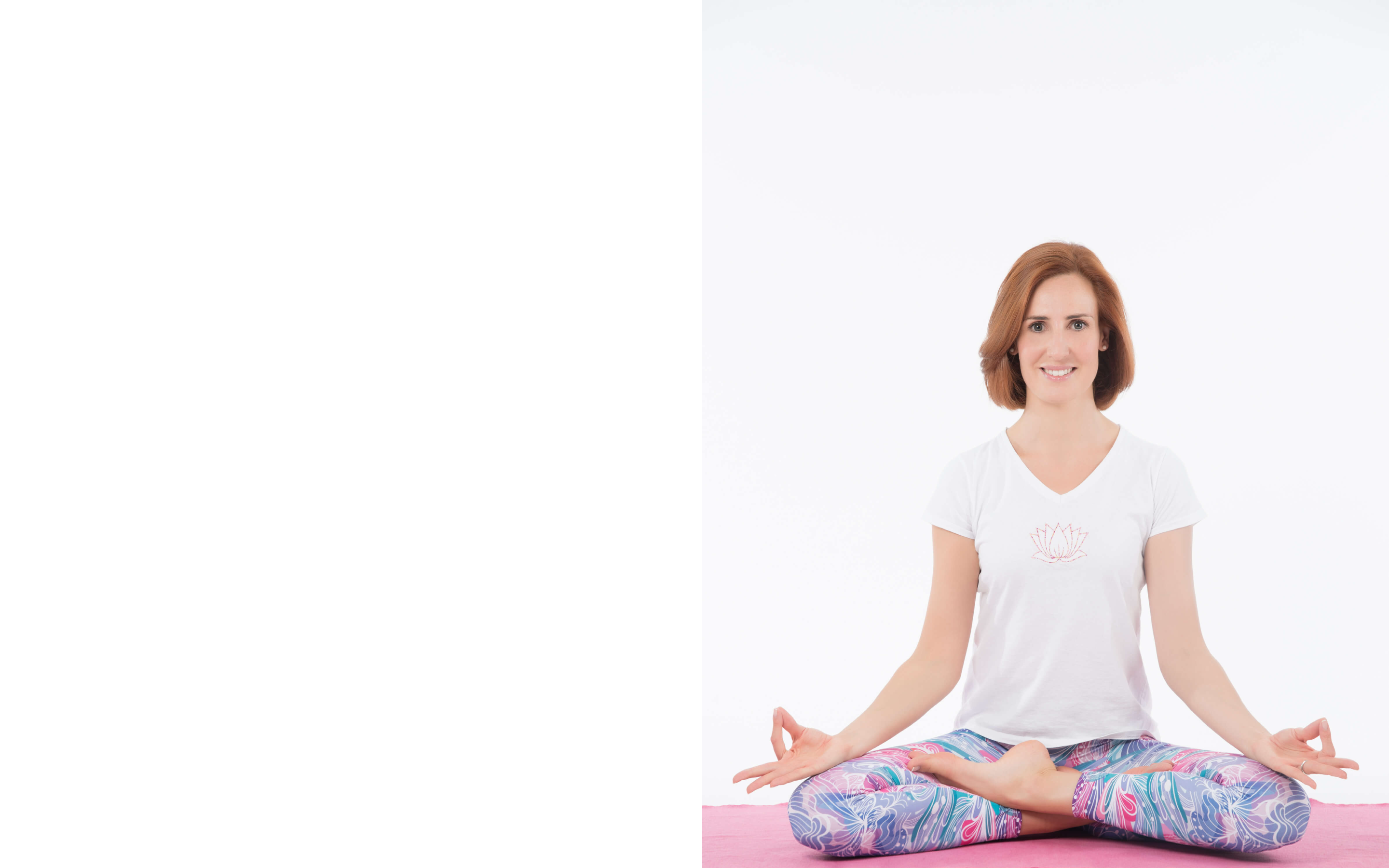 From fertilization to implantation, a couple's fertility is one of the most complex processes in the human body. In particular, stress can negatively influence the chances of conception.

Kamala Yoga invites you to spend an hour and a half of relaxation to recharge your batteries, take care of yourself and live in harmony with your body and your mind. The traditional Hatha Yoga practice of ancient yogis aims for full physical, mental and spiritual health. Appropriate postures will be proposed to develop what you expect: better fertility, greater back strength, flexibility, greater inner peace, improved concentration. The emphasis given to your practice will be discussed in each group lesson. During a private lesson, the sequences will be totally individualized and the practice of Yoga personalized. A graduate of the Sivananda Yoga Vedanta center, I have been practicing yoga for almost 15 years for my profound happiness. 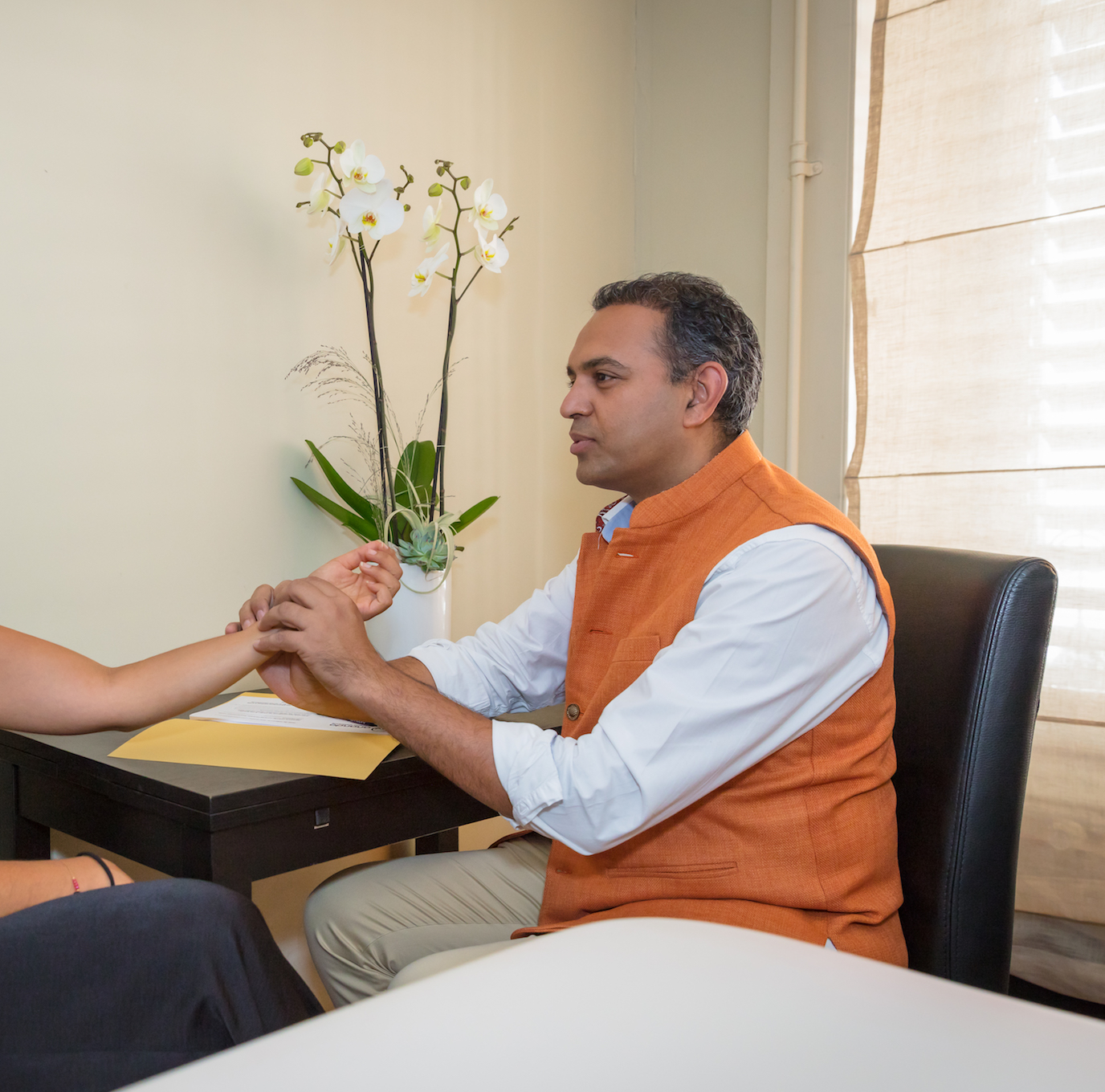 At the age of 14 he found his spiritual guru who initiated him and set him on his spiritual path. She encouraged him to orient his life towards the dissemination of knowledge of the Vedic sciences and spirituality. Later when he met his spiritual masters, his dharma or life path was revealed to him: his dharma appeared to him in meditation: he had to spread to humanity the glory of the various Vedic sciences.

Yogeet firmly believes that every human being has their own karmic destiny, and according to their destiny, they will suffer or have a good life. During his consultations and seminars, he enables people to understand, in plain language, the connection between their suffering and their karmic actions. Under the global aspect of spiritual and holistic sciences, Yogeet aims to heal their suffering.

His goal is to develop a center for research, training and treatment using holistic methods of healing and well-being of body, mind and soul, where people can not only get rid of their suffering, physical, emotional and minds, but also find the openness in their minds and find themselves. 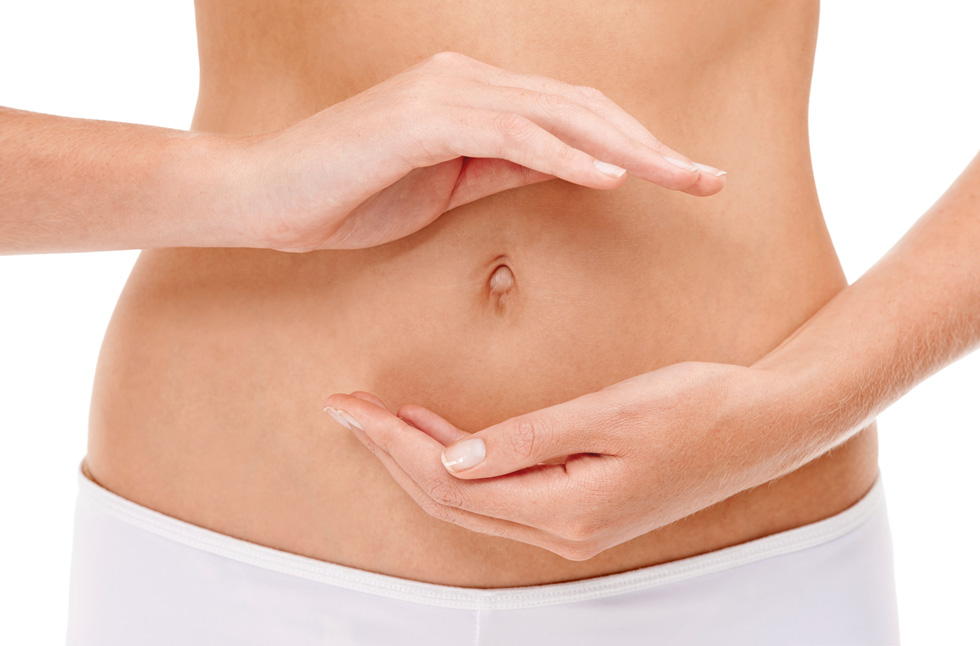 Gentle and painless method, based on the irrigation of the colon, to detoxify the body and bring you real physical, energetic and mental well-being. A measure of hygiene and prevention, a means of investigation, irrigation is a gentle and controlled method of cleaning the large intestine.
Going back to antiquity, today this practice benefits from a technology that provides the patient with perfect hygiene and great comfort.

Every day, pollution, stress and poor diet contribute to the functional overload of our colon, which thus loses in efficiency.

As a result, it can be responsible for various disorders concerning the digestive, hormonal, urinary, respiratory and nervous systems, as well as the skin. 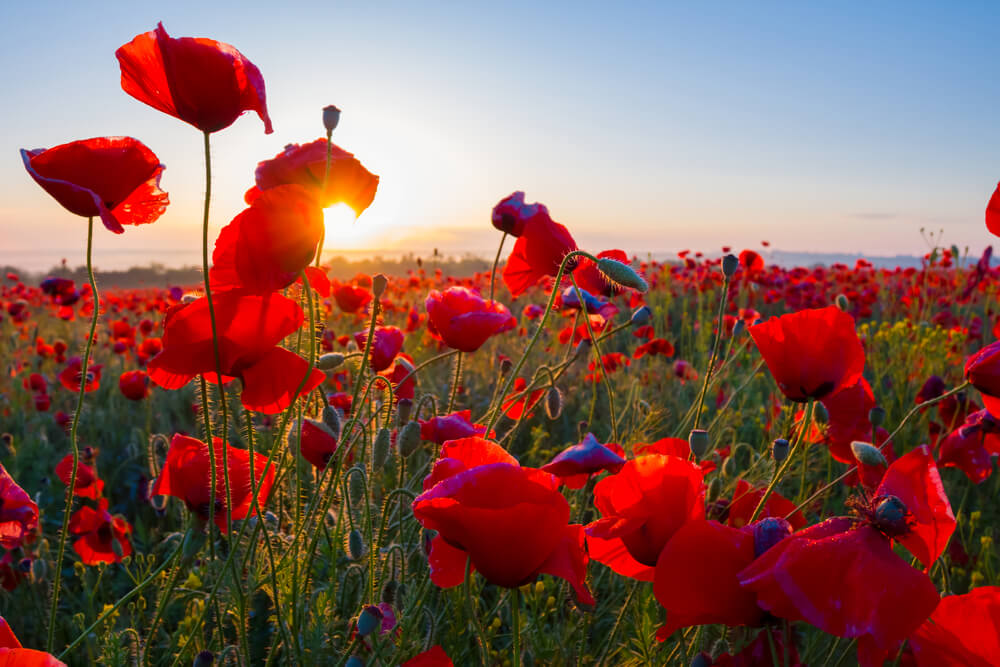 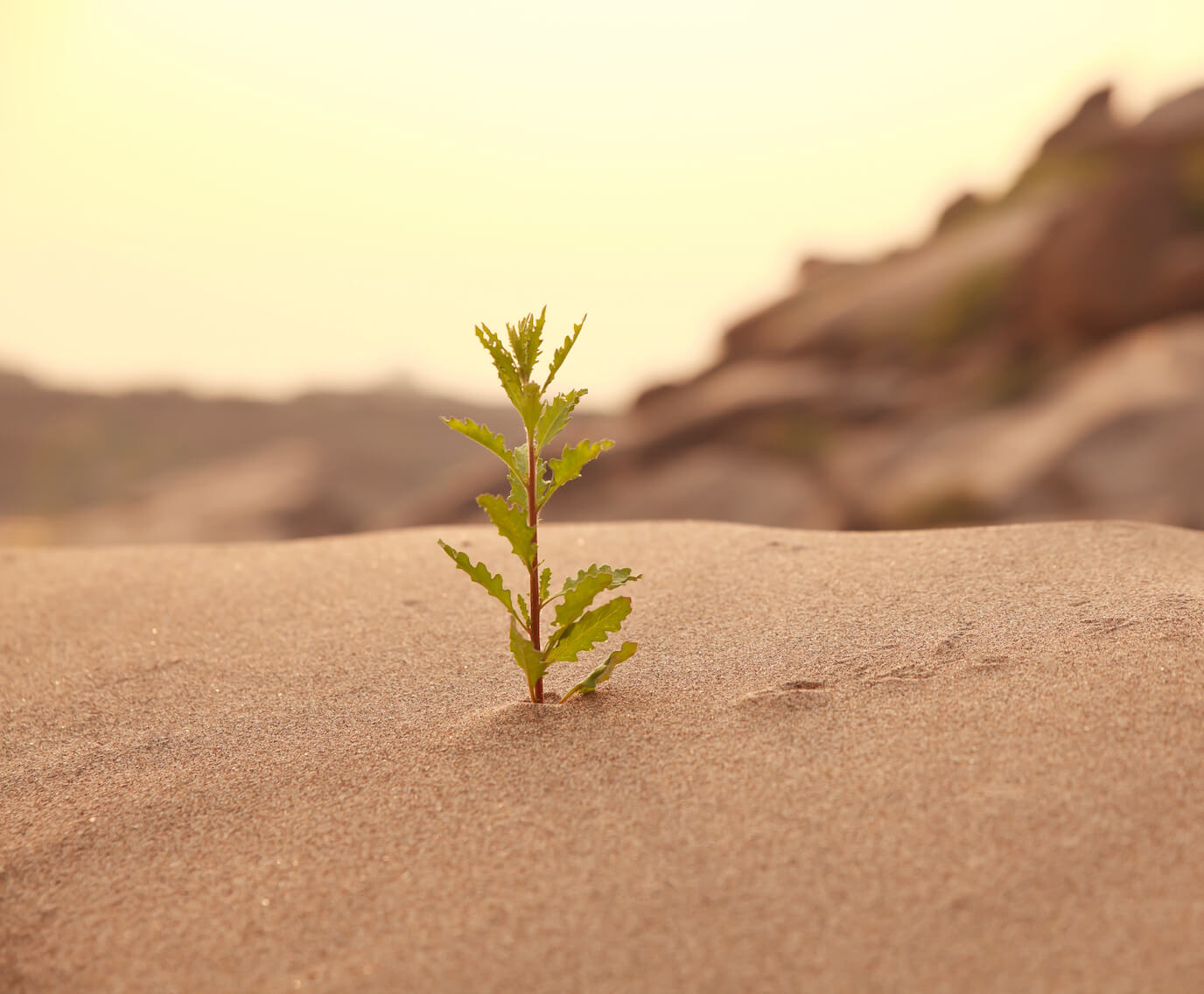 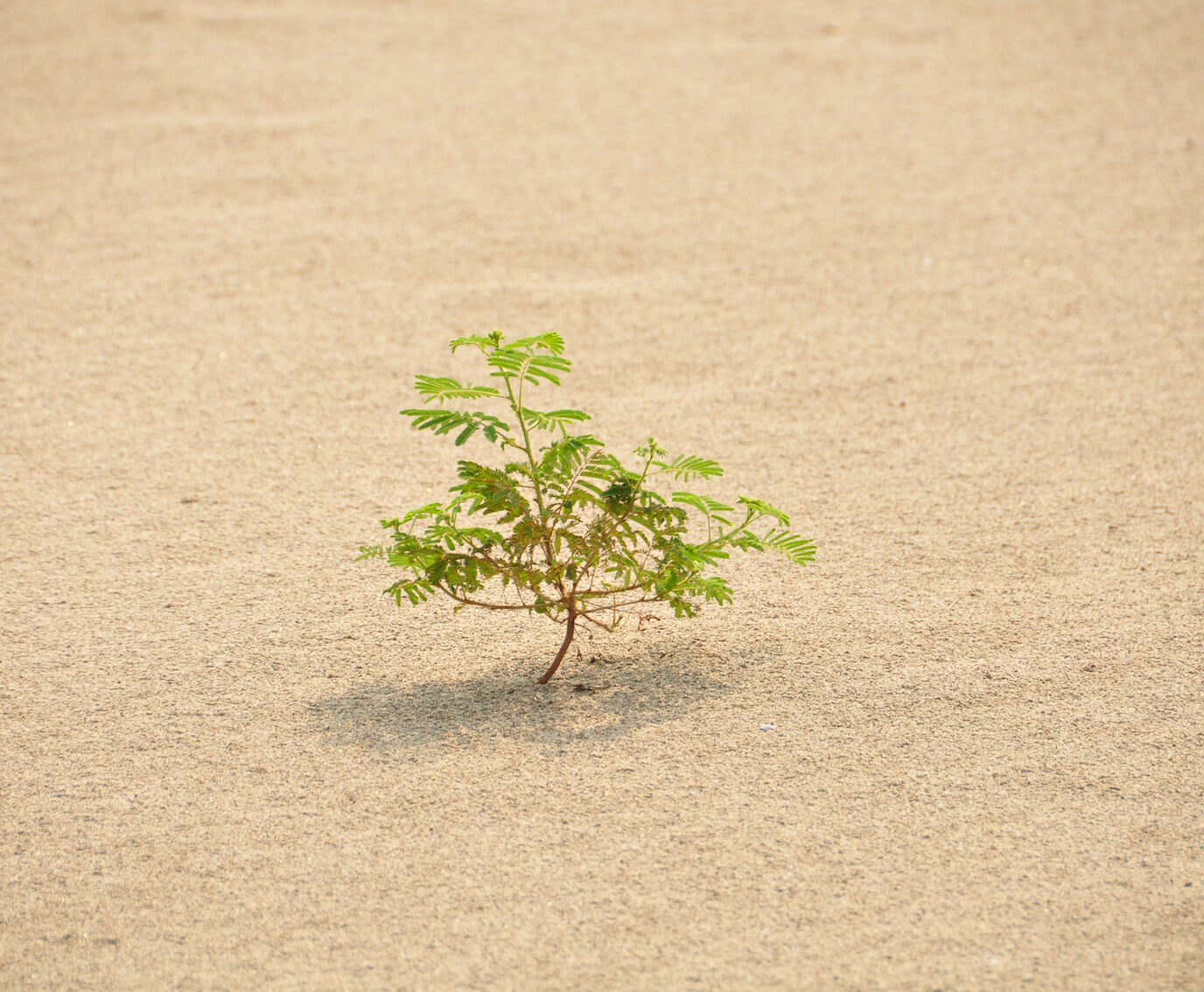 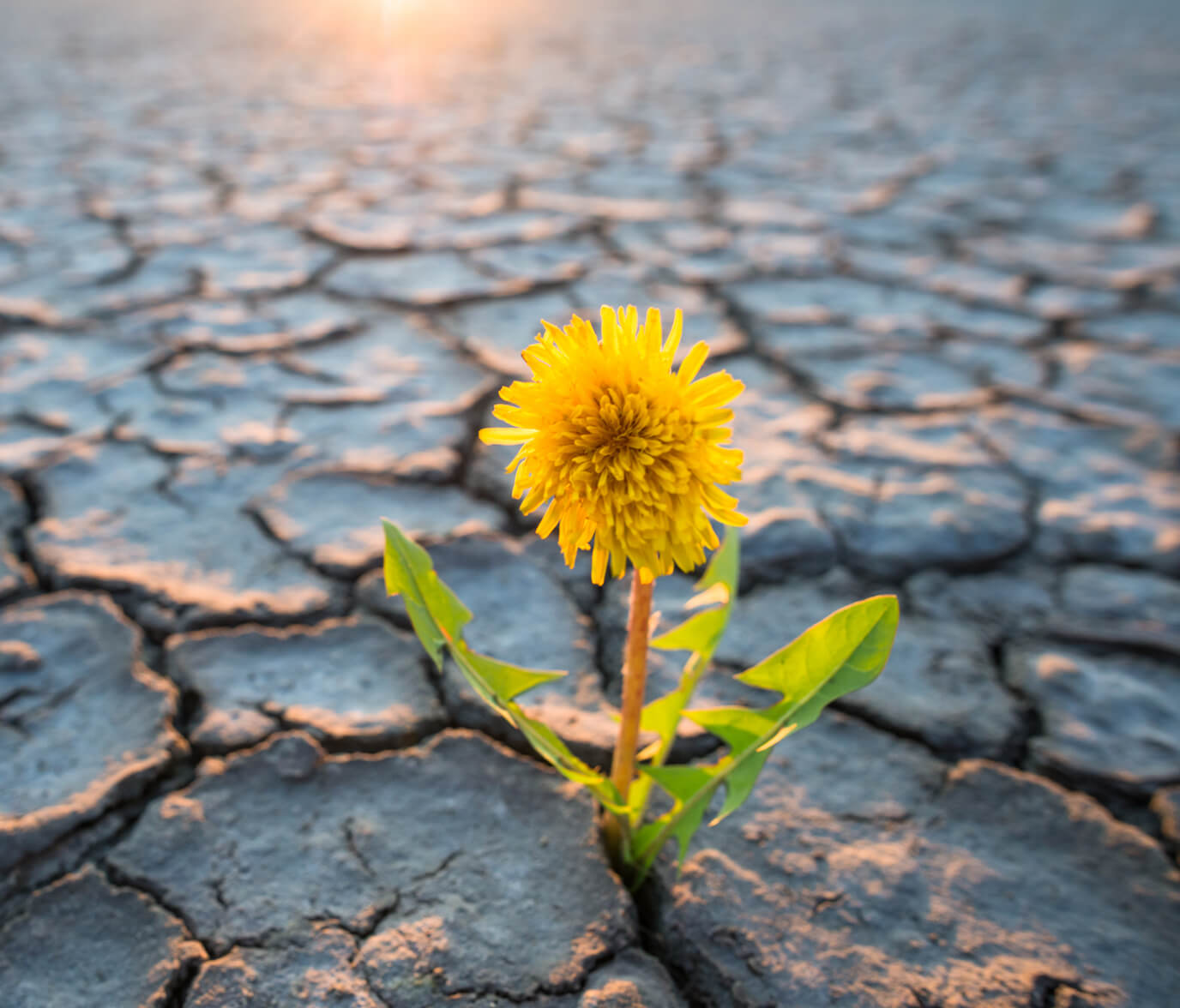 To be in order to have