IVF revolution that signals end of the 'test tube' baby era...by allowing fertilisation to occur inside a woman's body :: Dr-Mock 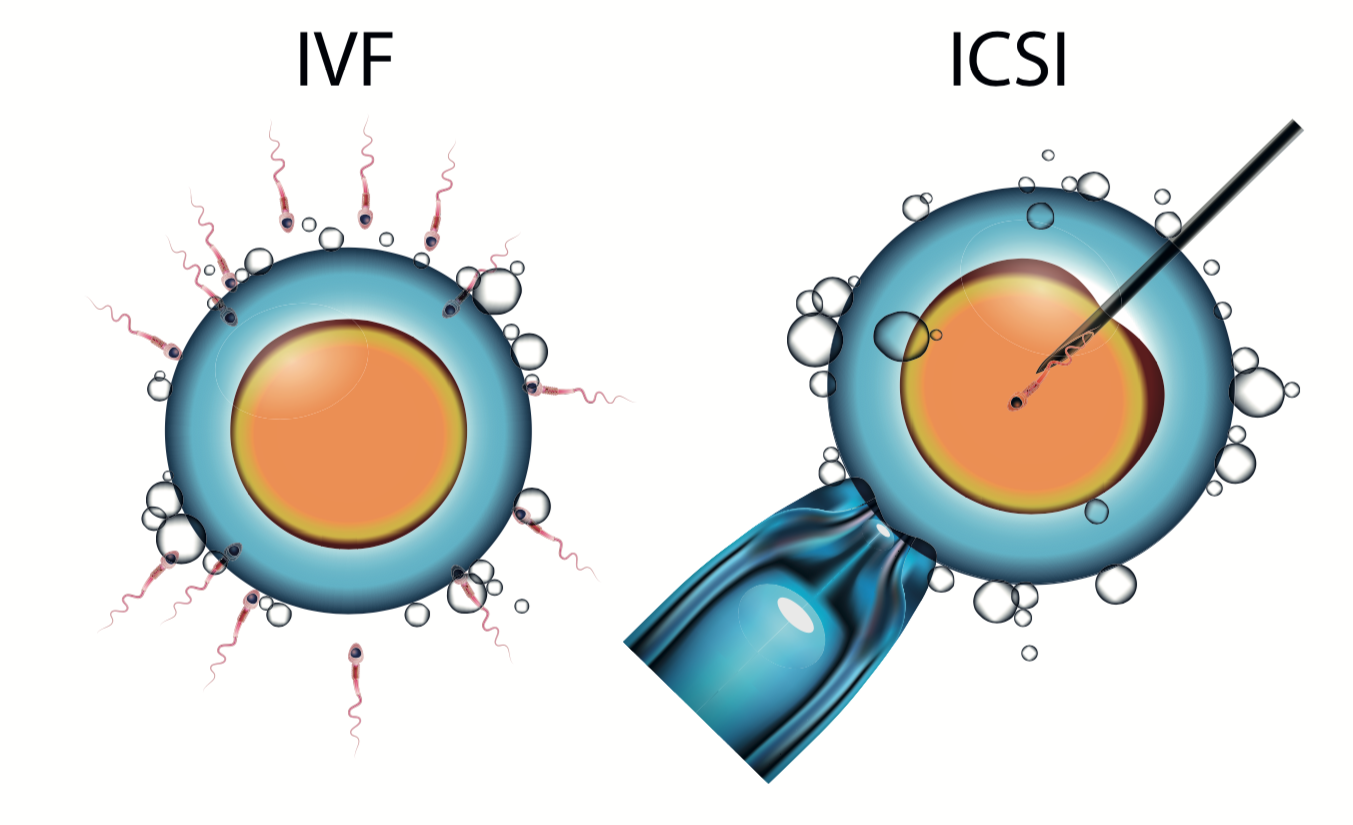 Leading fertility experts say it offers women an important psychological benefit as it gives them greater biological involvement in the creation of their children. Doctors believe it may also boost IVF success rates and the long-term health of the children.

The technique, which has been used successfully in some European clinics, was formally approved by the fertility regulator, the Human Fertilisation and Embryology Authority (HFEA), in September.

It will be available at the Complete Fertility clinic, based at University Hospital Southampton NHS Foundation Trust, from the New Year and will cost a few hundred pounds more than the £3,800 cost of standard IVF.

Clinic director Nicholas Macklon, a professor of obstetrics and gynaecology at the University of Southampton, said: 'The advantage is that the early embryo is being exposed to the same natural chemical environment of a spontaneous pregnancy.

During IVF, an egg is removed from the woman's ovaries and fertilised with sperm in a laboratory. The fertilised embryo is then returned to the woman's womb after six days to grow and develop.

IVF involves six main stages: first the menstrual cycle is suppressed with medication, then other drugs are used to encourage the ovaries to produce more eggs than usual. Ultrasound scans check the development of the eggs, and further medication is used to help them mature.

To 'harvest' the eggs, a needle is inserted into the ovaries, via the vagina. Traditionally, the eggs are then mixed with the sperm for a few days 'in vitro' – in a lab dish – to allow them to be fertilised before one or two are placed into the womb. 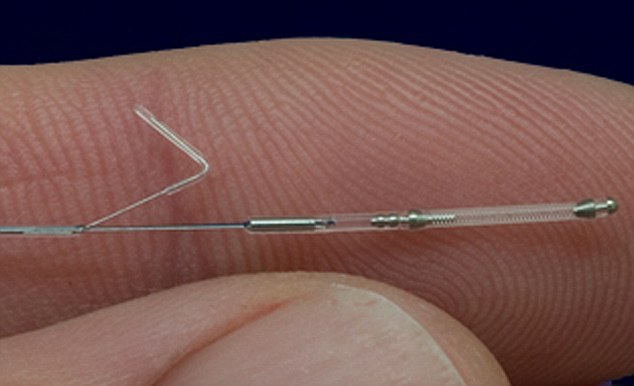 he new process involves mixing the sperm and eggs and placing them instead in the Anecova AneVivo device, which is about 1cm long and 1mm wide. This is inserted painlessly without an anaesthetic.

Couples return home from the clinic while fertilisation takes place.

One of the first patients to use the device in Europe, Leila Rampino, 39, said she had found it 'frustrating' to have to leave her embryos in the laboratory.

So when standard IVF failed, she agreed to try the Anecova device at the Clinique des Grangettes in Geneva. She gave birth to daughter Yasmine in 2010.

She said: 'I instinctively knew this was the right solution. As a mother, to go home with my embryos allowed me to play an active role in those important early moments.

'My husband, when we arrived home, put his hand on my belly and said, 'This time they are not in the laboratory – they are in you.' It was a wonderful feeling and we are very happy to finally have a baby.'

The HFEA agreed at a meeting last month that there was no evidence the technique was unsafe. However, it cautioned that there was also no evidence so far it was more effective than standard IVF and might 'add an unnecessary cost to patients'. 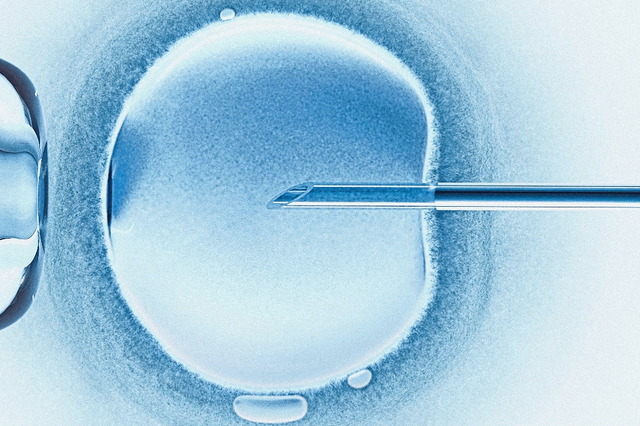 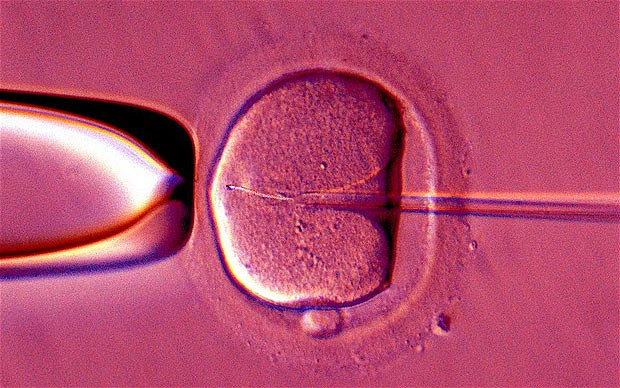 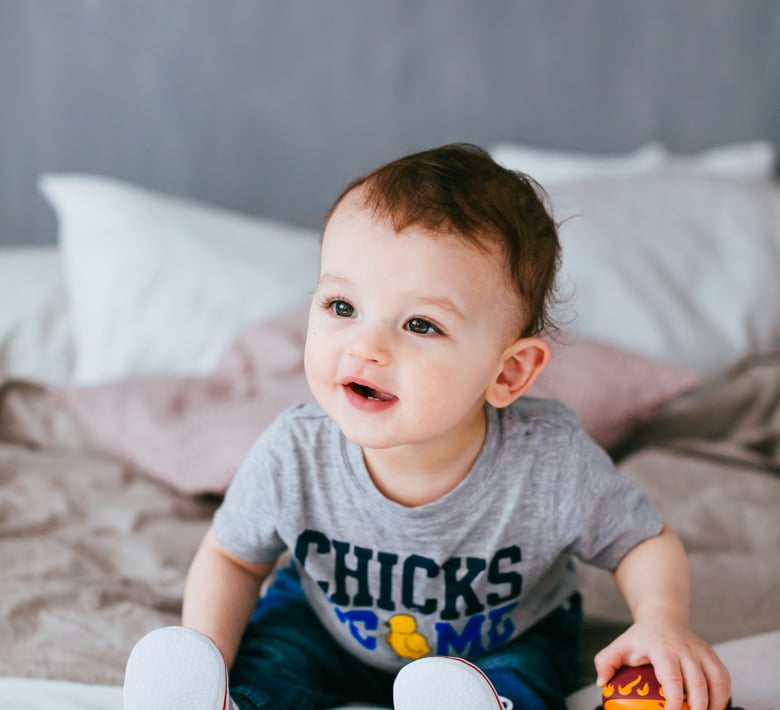 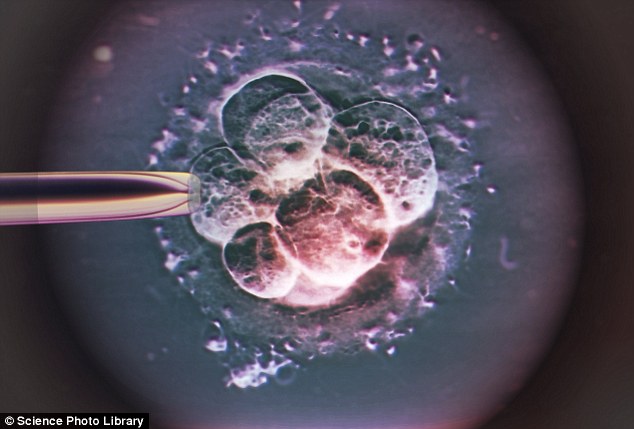 The end of the test tube baby - Family and Fertility Law 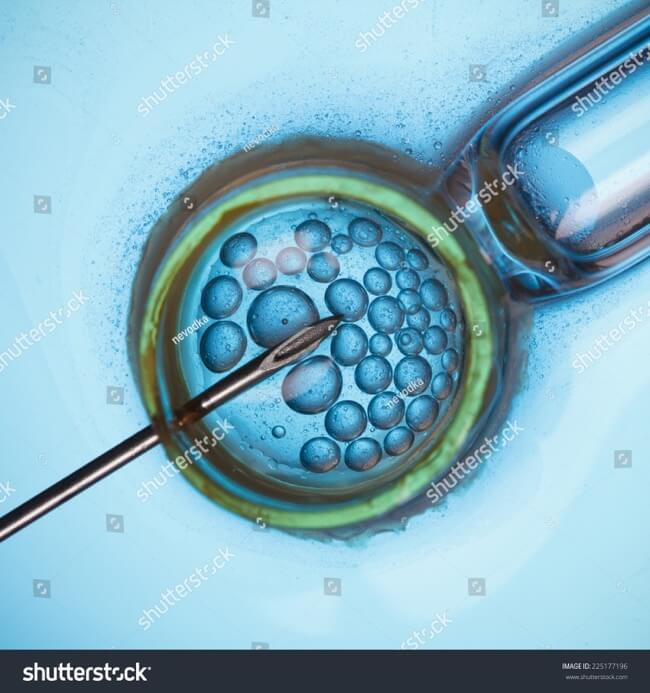